Back to the news

Back to the news 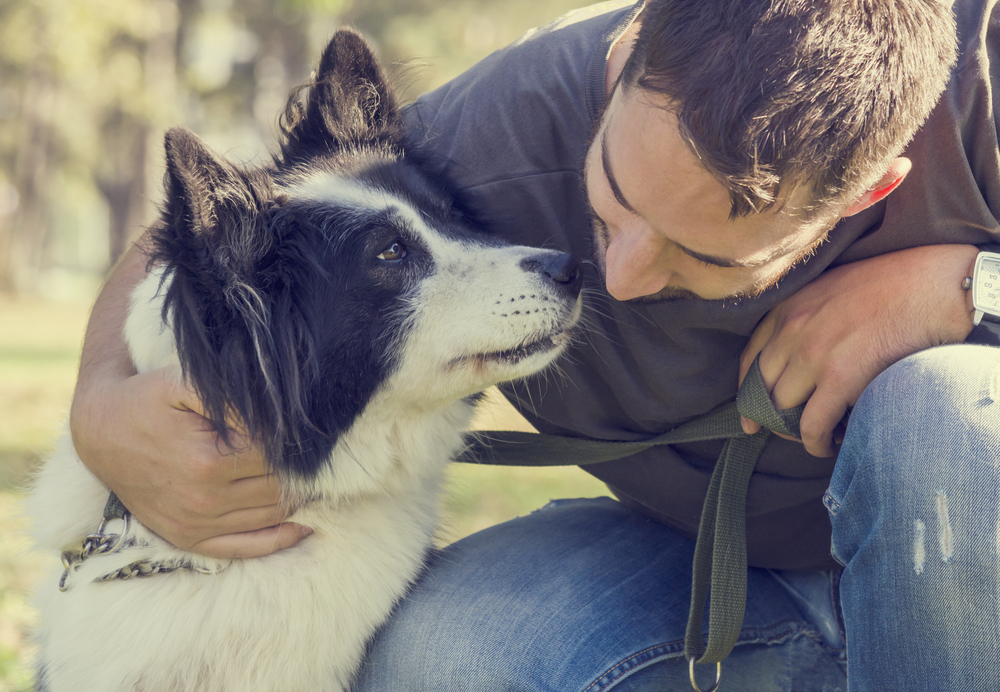 " The elected National Assembly adopted unanimously on Friday, the law project 54, which amends the legal status of the animal and establishes prison sentences for those convicted of animal cruelty.

The law amends the Civil Code of Québec to expressly register the animal is a being endowed with sensitivity and that it is not a mere chattel. It establishes "various rules to ensure adequate protection of domestic animals and some wild animals."

The new legislation requires the owner or person having custody of an animal to ensure that it receives "its own biological needs care." It also provides for the prohibition of train an animal to fight.

People who violate these provisions are liable to prison terms of up to 18 months for repeat offenders. Quebec has long dunce figure for animal welfare. Animal rights groups have repeatedly stated in the past that the province was "the best place for mistreating an animal" in Canada."

Send to a friend